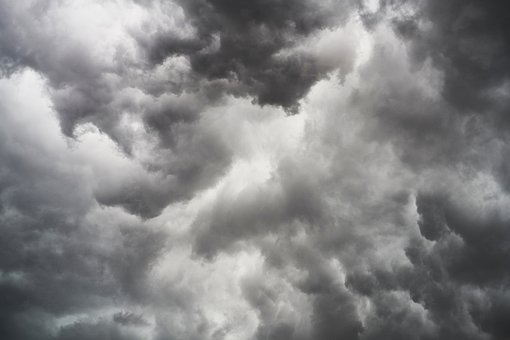 The heroic and unselfish response to catastrophic Hurricane Harvey, which hit Texas on August 25, 2017, continues to inspire people to live in a manner that shows compassion for their fellow humans. Regardless of what one’s religion or upbringing have been, one tends to develop compassion for folks that need food, shelter, and other special care. Humans learn to live compassionately by example, particularly when they observe unselfish sacrifices made by others who help people in need. These are the valuable lessons learned from the devastating scenes amidst the storm, these calls for help that we observe both on the floor and on television. Each heroic contribution made by volunteers opens minds and hearts while creating a degree of moral support for the environmental protection groups. In short, concerned people wish to make attempts to make this a better world in which to live by finding out how to safeguard their neighbors.

It was inspirational to see that the Navy rescuing citizens of Houston as well as others throughout southeastern Texas. Their epic, humanitarian efforts were admirable as they reacted adeptly to the needs of people in danger. One helicopter saved seven stranded individuals and then courageously took off again to search for others trapped by the flooding waters. The army acted so bravely during the flood although one naturally hopes they won’t have to respond to these devastation again in the future.

Neighbors, journalists, foreigners, and people of all ethnicities and religions lent a hand when spontaneously put to the test. A group of journalists risked their lives to rescue a senior citizen in his car when he drove into a deep flow of water. Rather than ignoring a domestic animal at risk, a group of guys saved a dog that was about to drown in the threatening waters.

People in Texas worked together regardless of race, origin, or nationality during the catastrophic event. It was soothing to know that homeless people were being provided with shelter, with clothing, and with a place to sleep. Seeing others that do good deeds to assist people in need encourages viewers to look at how everyone can help one another. Although most people are too far away to help in many humanitarian operations, one might think about living in a manner that prevents future occurrences of other catastrophic weather events.

Many do not agree that climate change exists; however, the possibility is worth serious examination in order to not put future generations in harm’s way. Providing a nice and free science education for all young people and taking better care of our planet might prevent future tragedies related to climate. By considering these possibilities, we could make a positive difference, even from afar. Do we really need a lot of material goods? Would it be possible to use alternative forms of energy in order not to damage or pollute the environment? We could be epic if we change our ways in order to protect the environment for future generations. We can be heroic if we accept others as they are and help them in times of need, much like the first responders did in Texas.